So remember a few posts ago when I was wishing I could go to a book fair?

The universe was listening.

I knew this trip was a possibility, but the reality of being their is more thrilling than I can say. Last year I posted about BEA and how much I hoped to be there someday. It's hard to believe that in a single year so much has happened. I'm filled with gratitude and joy.

For anyone who is attending BEA and wants to say hi, I'm on a panel with Richelle Mead (I KNOW can you believe it!!) at the Downtown Stage in the Jarvits Center on Wednesday at 11 a.m. 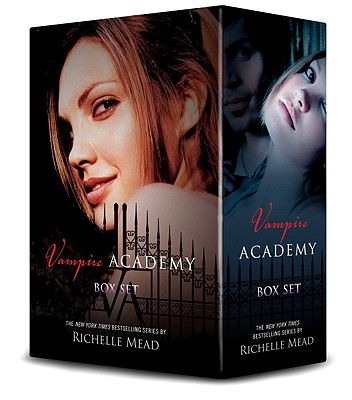 For the rest of the conference I'll be hanging out with awesome Editor Jill, meeting up with Tenners (woot!) and hopefully getting to know lots of other awesome book people ;)

I feel like a little kid who's so excited they run in crazy circles until they fall down. I'm falling down now. *faints*
Posted by Andrea Cremer at 12:00 AM