Wow! I've been home two days now and I'm still reeling from the awesome that was ALA. 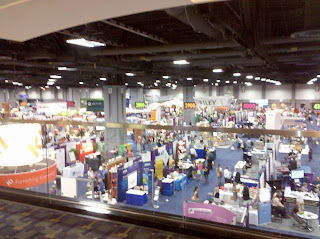 I've already blogged about the wonder that was spending time around writer heroes. I also had the joy of meeting more Nightshade fans!

Big shout out to Mitali (Alley of Books), 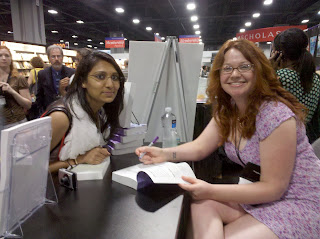 Amy (ReadingTeen), Andy (Reading Teen Too) who spent loads of time chatting in the Penguin booth. 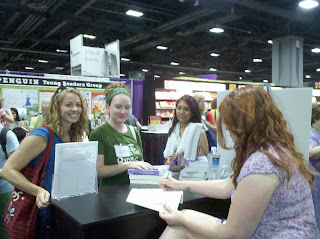 I couldn't believe how many people showed up. The line was so long that the actually ran out of Nightshade ARCs! Yikes! 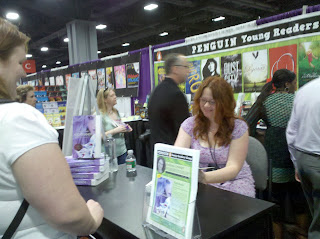 On the one hand I'm so sorry to those of you who waited for an ARC and were unable to get one, on the other hand OMG I can't believe so many people showed up that they ran out!!!

Meeting readers and librarians who are so excited for Nightshade's release was such a gift. Thank you to all the librarians who are bringing Nightshade to their teens and book clubs. Having spent so much of my life in libraries, from summer reading programs as a wee one to my first job in high school, I can't thank you enough for all you do!

In addition to meeting writer heroes I also had the geek-out of the millenium when I showed up at Penguin to find this: 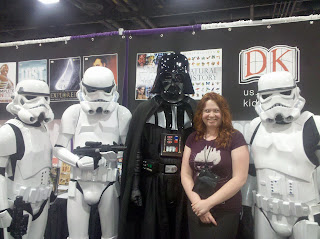 As you can tell I had a blast. Fingers crossed that they invite me back next year :)
Posted by Andrea Cremer at 4:15 PM