From Whence We Came

It takes four hours to drive from Minneapolis to Ashland. When I'm alone I use this time to write. Of course I'm not literally writing (other drivers can stop screaming now), but I come up with many plot twists, key dialogue, and new scenes while listening to what my mother dubbed my "muse music" as the miles roll by.

When I'm not alone, I'm either listening to public radio and discussing current events or, in the case of the last trip home, playing games from childhood. Namely MASH. That's game the where you use a cryptic formula to scry your future, not unlike this.

Since my friend Casey and I had already gotten to adulthood we came up with a new twist on this slumber-party favorite, we created a chart that pulled together a movie using categories like "Who would play you?" "Who is the villain?" "Who directs?" "Who wrote the soundtrack?"

In my film I was played by Lauren Ambrose who had to fight Dracula with a slingshot while serenaded by the music of Tangerine Dream. So that's how it went, and it was loads of fun.

Being in my hometown always gets my mind churning over my life as a child and after revisiting the world of MASH, I started to wonder if the games we play as children don't predict our paths as adults.

My friends and I spent hours upon hours in the woods near my house. We invented innumerable worlds and characters and played out scenes in fantastic places from dusk till dawn. 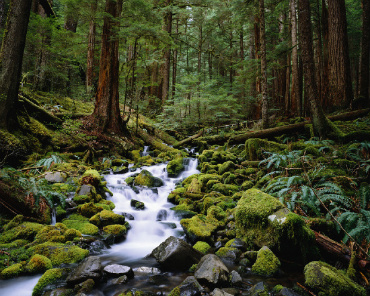 Is the creative life one we start from the very beginning? Is it reflected in our childhood pursuits?

How did you play as a child?