In two months WOLFSBANE will be in bookstores! Yippee!

Leading up to the release date, Penguin has a special treat - a video with teasers from the book. Check it out: 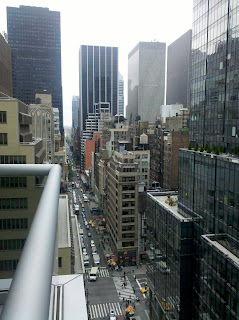 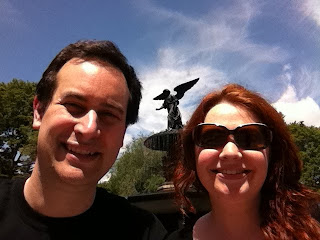 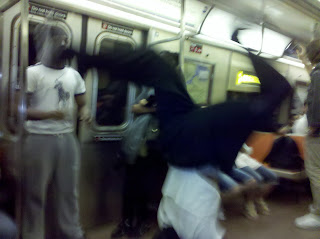 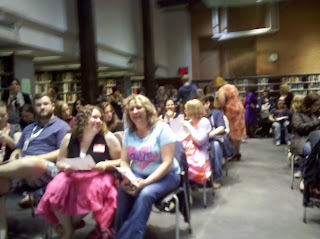 Want to know what types of weapons are in the Searcher armory?

Interested in my favorite books and films about wolves?

Check out all the goodies and keep check for more stuff to be added soon!

First of all HAPPY STAR WARS DAY and May the Fourth be with you :) 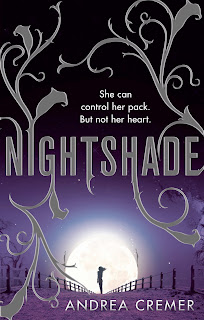 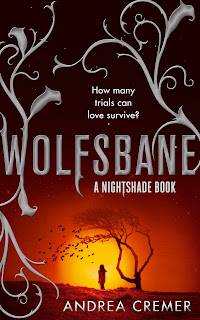 Check out the lovely shininess!

I also was delighted to receive my first copy of the US paperback, which will be in stores on June 14. 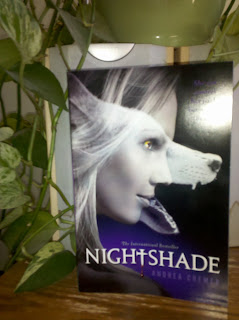 It is sooooo pretty! The wolf seems to jump off the cover - so Calla! This summer is going to be so much fun and very, very busy :) I can't wait!

Wishing you all a great week.
Posted by Andrea Cremer at 10:42 AM 16 comments:

May has arrived! I hope your day is full of flowers, dancing, and joy. After all the amazing comments and Buffy love I think I'll be watching Buffy episodes all day.

And now - winner of the WOLFSBANE ARC:

I was a bit tricky because for quote 5: "Bored now." I was specifically looking for Vampire/Evil/Doppelganger/Alternate/Dark Willow rather than just Willow. But fourteen of you saw into my nefarious brain! Good job!

And since season 6 of another favorite show, Doctor Who, has just begun let's celebrate with the best of both worlds:

Thanks to everyone who entered and keep watching for more contests before WOLFSBANE hits stores on July 26!
Posted by Andrea Cremer at 8:43 AM 7 comments: