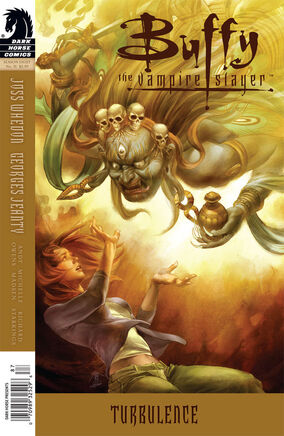 Unlike most comic book fans, I came to the graphic form late. Being introduced to Sandman in my early 20s and then staying loyal to Buffy by subscribing to Season Eight.

Though Dark Horse's Buffy the Vampire Slayer remains my sole subscription, I've become increasingly fascinated by the graphic novel form. I think it is wonderful, engaging and possessing an urgency in its execution that is ever so compelling.

There's been a recent flurry of publishing news about graphic novels sparked by the announcement that Twilight will be released in graphic form this March.

A number of other YA authors, including Cynthia Leitich Smith, Cassandra Clare, and Melissa Marr, whose work I admire will also be coming out with graphic tie-ins to their series. I hope that this surge in graphic production is the form coming into its own and not just a trend, and it's a dream of mine to someday be counted among authors who've published graphic novels.

So what do you think about graphic novels? Like, don't like? Do they offer something print-only books don't?

What about books like Scott Westerfeld's Leviathan that include illustrations?

Looking forward to your thoughts!
Posted by Andrea Cremer at 1:55 PM